Women of the Fur Trade
by Frances Koncan

A comedic theatrical piece which explores the cultural inheritance of three 19th century women as they navigate the rapidly changing world of the Canadian fur trade. Using 21st century slang, these women share their views on life, love and Louis Riel. Koncan mixes humour and history, shifting perspective on women’s power in the past and present. 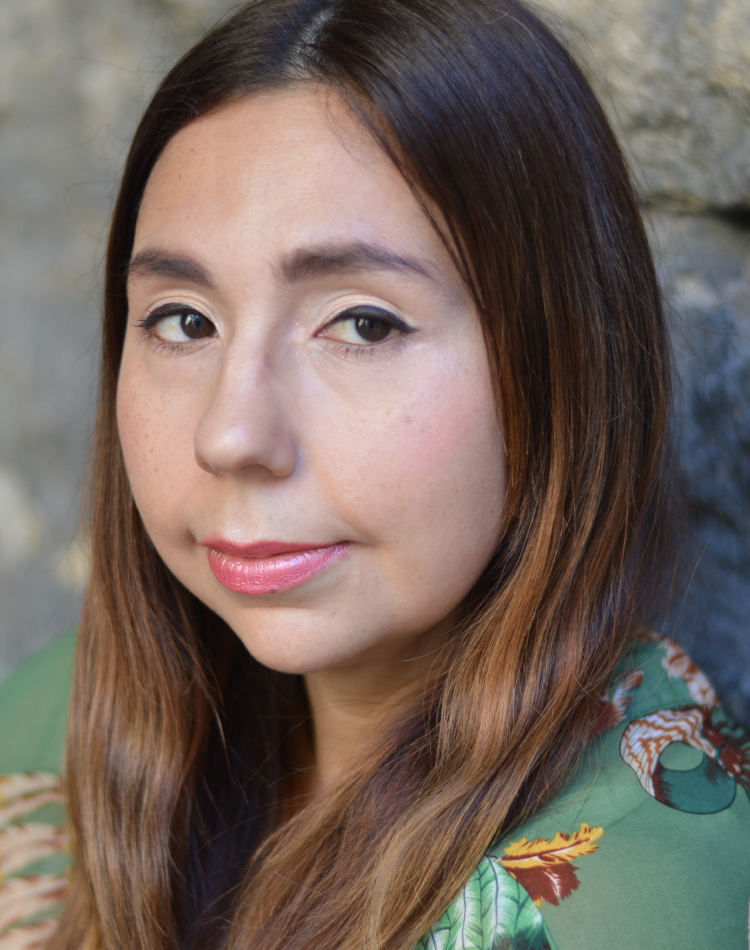 Frances Koncan is a writer of mixed Anishinaabe and Slovene descent, originally from Couchiching First Nation. She has a MFA in Playwriting from the City University of New York Brooklyn College and a lot of millennial anxiety. Her plays include:  zahgidiwin/love, developed at Weesageechak 29; Riot Resist Revolt Repeat, developed at Weesageechak 30; and Women of the Fur Trade, developed with the support of Animikiig, which will be premiering at the Royal Manitoba Theatre Centre as part of their 2019-2020 season. @franceskoncan

At the inception of Vancouver in 1886 came the desire to create a park at Xʷay’ Xʷəy’, now known as Stanley Park. The battle to remove the mixed race: Indigneous/Settler families from Papiyek, now known as Brockton Point, ensued. It lasted until the 1930’s when the families were evicted, forcibly removed and their homes were burnt to the ground. This is the story of three Indigenous women who lived in Papiyek. 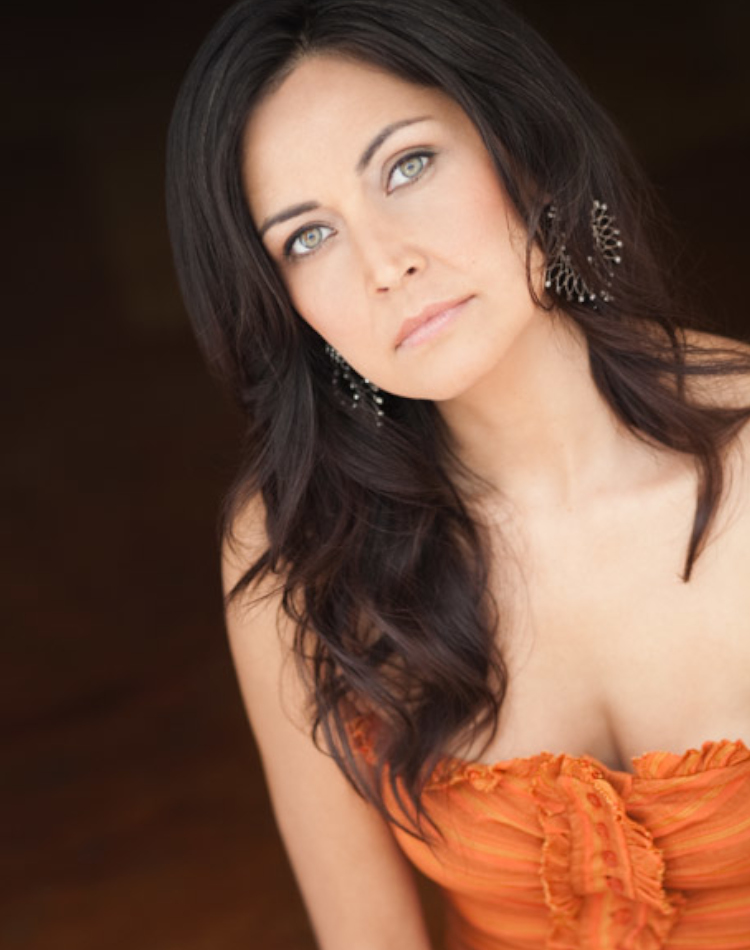