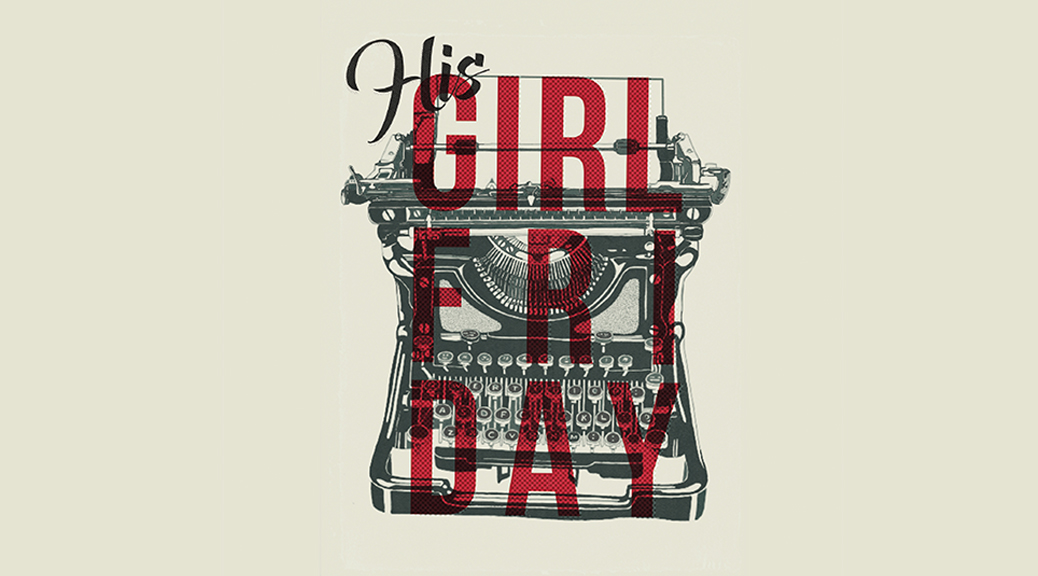 This iconic screwball comedy tells the tale of Walter Burns, a hard-boiled newspaper editor who learns that his ex-wife, “newspaper man” Hildy Johnson, is going to give-up reporting to marry a bland insurance salesman from Albany. Determined to sabotage these plans and keep Hildy with the paper (and himself), Burns convinces her to cover one last story; the execution of cop-killer Earl Williams. Things quickly spiral out of control and Burns and Hildy find themselves tangled up in the case, and each other’s lives. A hilarious look at the struggle to balance life and love.

Running time is approximately 2 hrs
with one 15 minute intermission.

Tickets are $20-$25 and are available online.
Ticket prices are inclusive of all ticket fees and taxes.
Contact the box office for group rates.

Purchases made online or by telephone are by credit card only.
At the door payments accepted by cash, debit, VISA and Mastercard.