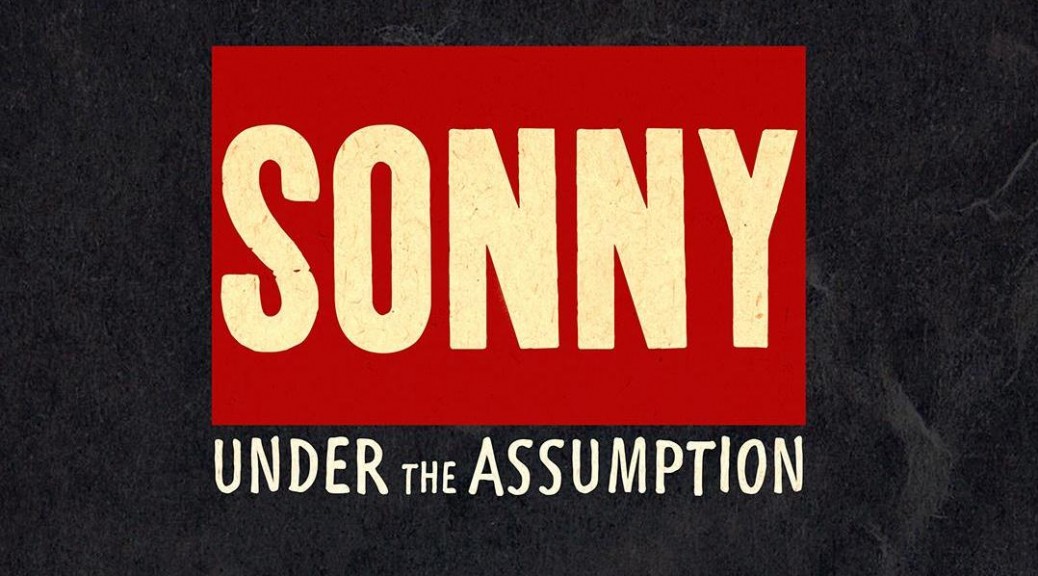 … hope, humor, rage, and transformations, in the face of despair.

Sonny Under the Assumption is a play laced with hope, humor, rage, and transformations, in the face of despair. It is a two-act drama, set in Providence, Rhode Island, about a young woman (Sonny) who left the banking business to become the Director of a Community Center temporarily housed in the basement of a long boarded up Assumption Church. Her staff is made up of her social activist boyfriend and 6 community service workers, (4 women, 2 men), all of whom did prison time, and are now finishing their court-appointed hours by preparing and delivering food to the ‘needy,’ and Sonny is their confidant as well as their Supervisor.

This powerful play investigates the realistic gap between the haves and have-nots, and questions whether individual people are truly capable of changing themselves — and thereby able to change the community they live in.

In desperate need of the Public’s financial assistance, Sonny’s boyfriend (Rennie) arranges for a Reporter (Kat Hellman), an alien to this side of town, to write a story about the Center. Once there, Kat can’t disguise the fact that she’s uncomfortable in this makeshift food pantry operated by ex-cons, where cell phones and computers don’t work; and when Sonny realizes Kat is incapable of feeling any empathy for the ‘needy’ she decides to aggressively educate the young reporter, a ploy that widens the gulf between them. As the play unfolds, we see these colorful characters work through their own struggles as they “try to shed the self that got them into trouble in the first place.”

This show runs for 130 minutes,
plus a 15 minute intermission.

Regular $33 and discounted $25 tickets are available online here.
There will be a PWYC matinee Saturday, July 26th @ 2pm.
Purchases of 10+ tickets are $20/ea. Contact Box Office for details.
Purchases made online or by telephone are by credit card only.
At the door payments accepted by cash, debit, VISA and Mastercard.