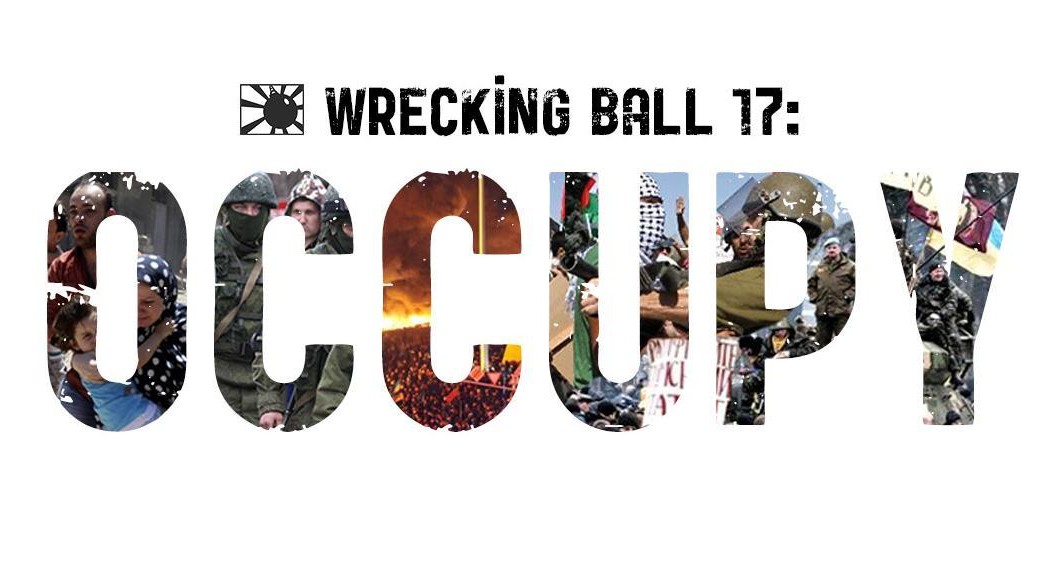 Political theatre direct from the zeitgeist to the stage.

We live in a time of occupation, but as a society we would rather preoccupy ourselves than address the issues. Why is ‘Occupation’ a buzzword for journalists and social media pundits alike? The ‘Israeli Occupation’, the ‘Russian Occupation’, the ‘Occupy Movement’, etc. remain often-rushed topic amongst major media outlets due to its contentious subject matter. With contested occupations of land and cultural imperialism throughout the world (and here in Canada), these are issues that demand deeper insight, and more importantly, more in depth discourse.

Pay What You Can
No advanced sales.
(As always, all proceeds will go to the Actors’ Fund of Canada)