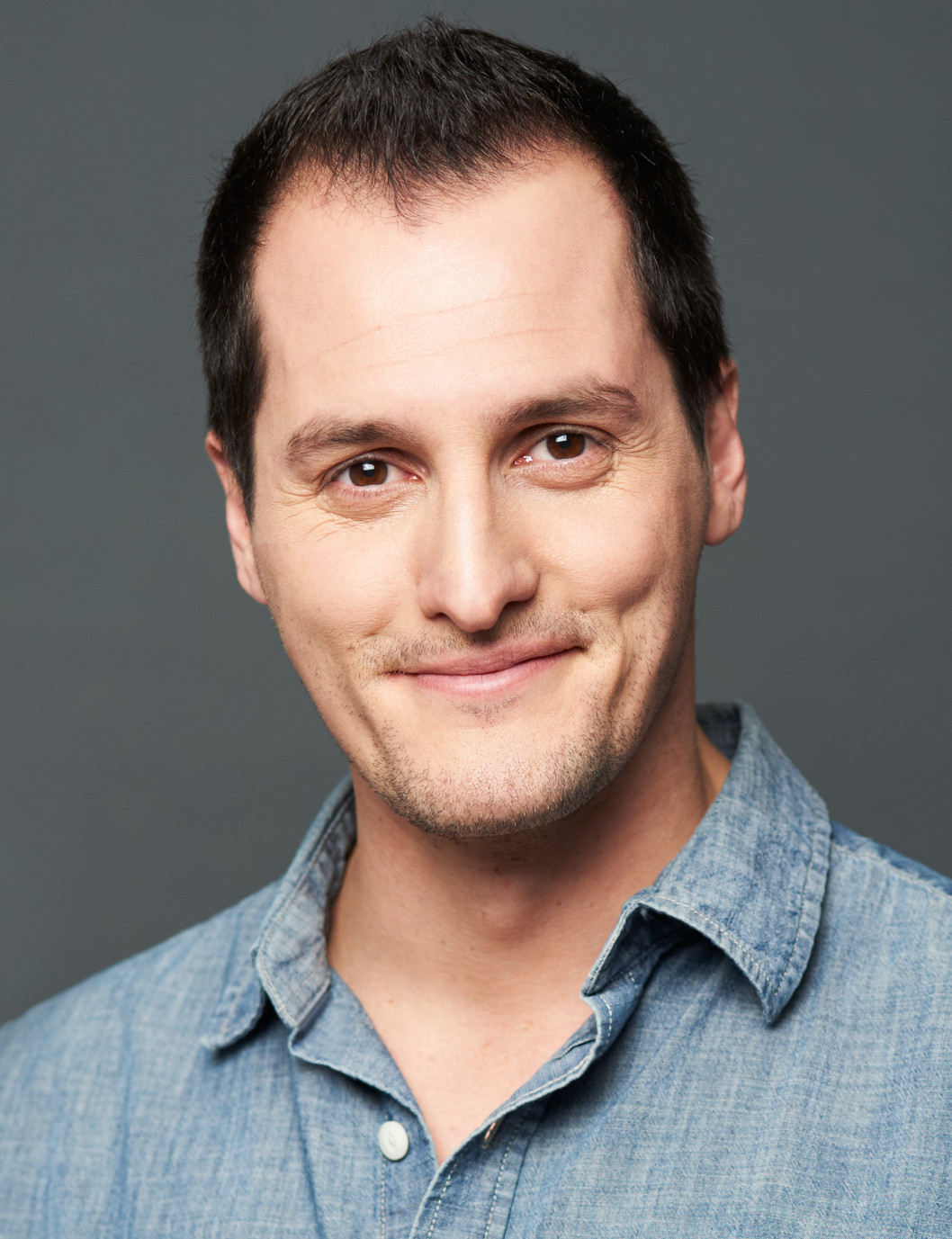 Kristopher is a television and film actor, improvisor, puppeteer, host and teacher. This Is How We Got Here is his first production with Native Earth, though he’s had the pleasure of having been able to play in the Weesageechak festivals for a few years. Kris recently finished his third season at the Shaw Festival, in the dark British farce The Ladykillers and Mae West’s Sex, and will be returning there next year for Eugene O’Neill’s Desire Under the Elms, and The Devil’s Disciple. He also wrapped his latest feature film role as Detective Doyle in the 80’s set comedy/horror Vicious Fun.