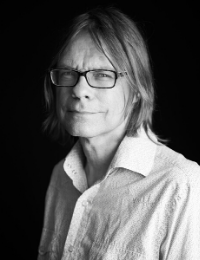 Moe was the songwriter and front man for The Pursuit of Happiness who scored a worldwide hit with I’m An Adult Now. The band released five studio records and two ‘best of’s albums.  He works mainly as a producer, his credits include, The Cliks, Robin Black and Jessica Alllossery. He is also currently in the Canadian power pop super group, The TransCanada Highwaymen.