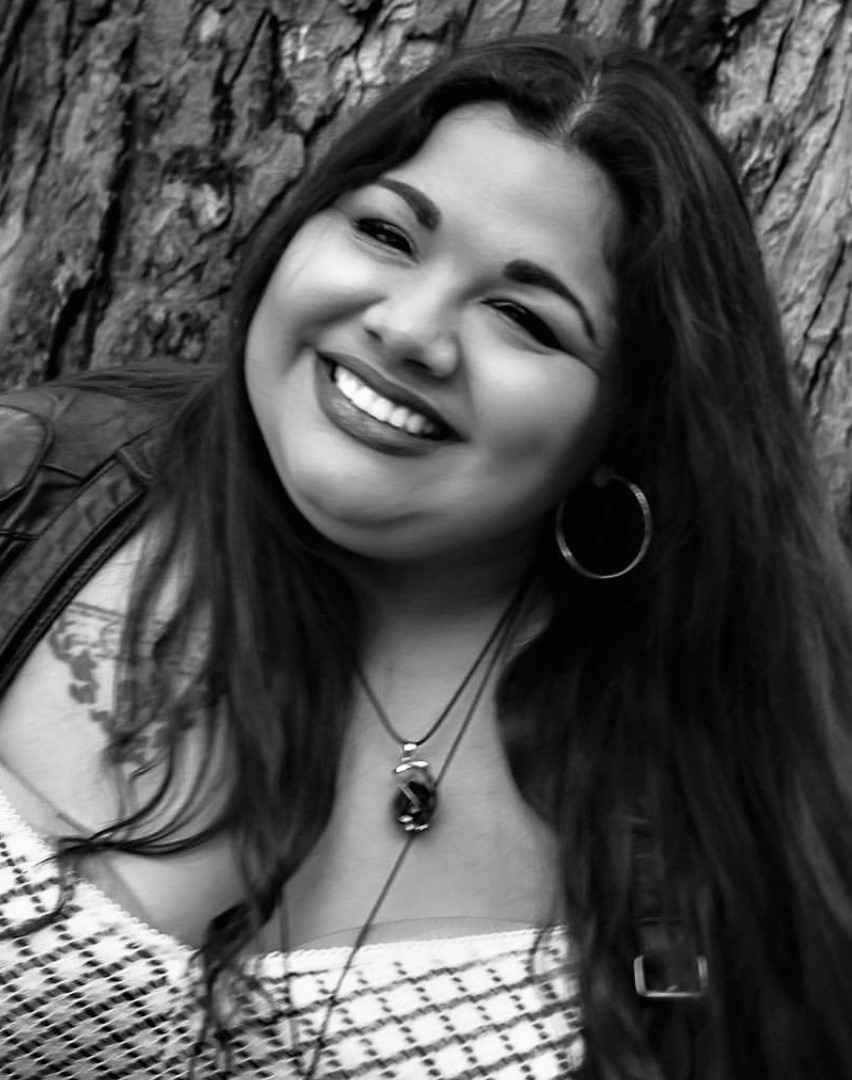 Yolanda (She/Her) is a Queer 2-Spirit Ojibwe/South Asian performer, playwright, and poet from Fort William First Nation in Thunder Bay, ON. She is now based in Tkarón:to, and a graduate of Humber College’s Theatre Performance program. Yolanda’s solo show bug had its world premiere at the Luminato Festival in 2018, followed by a national tour. She was part of Factory Theatre’s The Foundry, where her play Scanner continues to be developed. Yolanda was also invited to be part of the Banff Playwright’s Lab with her piece White Girls in Moccasins, which was developed at Native Earth’s Animikiig Creators Unit and is now in residency at Buddies in Bad Times Theatre.